Got a wedding to plan? Have you already decided on everything and left the invitation for later? It’s understandable if some of you would rather leave that for last. Sometimes it gets really annoying thinking about inviting people. Parties, no matter what kind, is stressful for some of us because we have to think about who to invite and worry about the anxiety later whether you even are close enough for that person to deserve your invite. Everything comes later but still, it’s stressful no matter what.

So here is a bunch of questions you should ask yourself before deciding to invite people.

Have I ever met this person?

There are often times in weddings where the bride or the groom would meet an invited person for the first time ever. It’s actually pretty common.

When was the last time I ever saw them again?

If you haven’t seen them in like a year or more and not have a long talk with them on the phone, then you should probably not invite them at all.

Am I even aware what this person does day-to-day?

It’s a wedding. It’s supposed to be personal and intimate. You shouldn’t surround yourself in people who aren’t interested in your life, much less invite them to your wedding.

Did they have wedding before? If so, did I ever attend it?

If yes, then invite them. If they have not even had a wedding, deliberate more with the rest of the questions here. If they had a wedding already and have not invited you then don’t bother.

(For fellow co-workers) If we weren’t still working together five years from now, what kind of connection would I have with them?

Do you even want to be in a close relationship with this co-worker? Because inviting them to the wedding might changes things in your relationship. If it makes you comfortable to invite them then do so.

Holidays and birthdays—have I spent those events with them?

If you have, then it’s a no-brainer. It’s a big life event so of course you should invite them.

Am I going to have to invite the rest of their family?

Well, if you’re going to invite the individual and he or she has other cousins or siblings you know, might as well invite them to be polite.

Am I comfortable being around this person?

This means you can’t invite big people like your boss. You really don’t want that guy witnessing a private affair where he could see you get smashed.

Are they a positive influence for me?

If it’s a yes, then invite them.

If this person couldn’t come, would I change the date of the wedding?

If they are important to you enough that you would change the date of the wedding, then that should speak for itself. 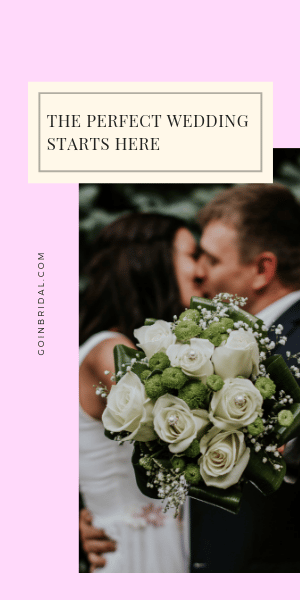